To start the search enter at least 3 characters of a description, brand or reference number 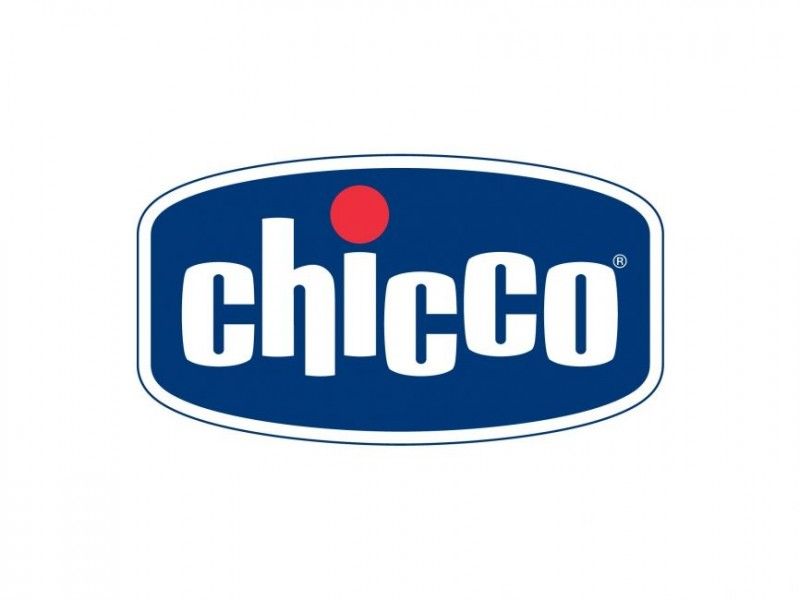 Chicco toy that emits a real police car when emitting sounds and lights.

Search
Find a store near you!